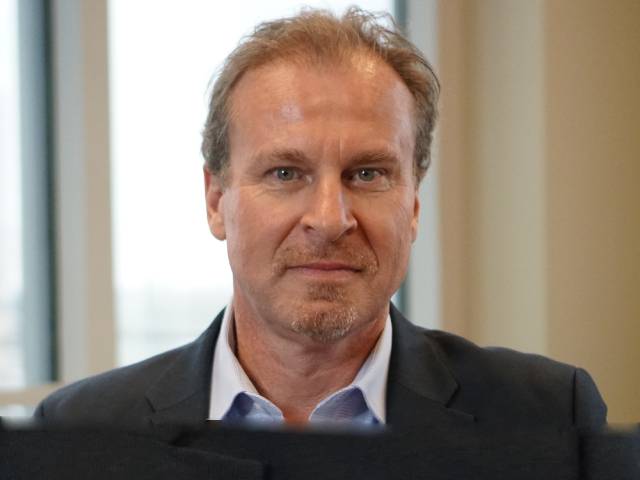 Seb has a Bachelors in Mechanical Engineering and a Doctorate in Experimental Fluid Mechanics from the University of Oxford.

His under-graduate internship was at NASA’s Glenn Research Center in Ohio, USA, and his doctoral thesis covered subjects such as experimental and computational modeling as well as data visualization.

Seb learned to fly with the RAF and remains an active pilot, with instrument, multi-engine, seaplane and helicopter ratings. He is also an active SCUBA diver and mountain biker.

Seb serves on two boards at the University of South Florida: the USF Research Foundation Board, and the Mechanical Engineering Advisory Board.